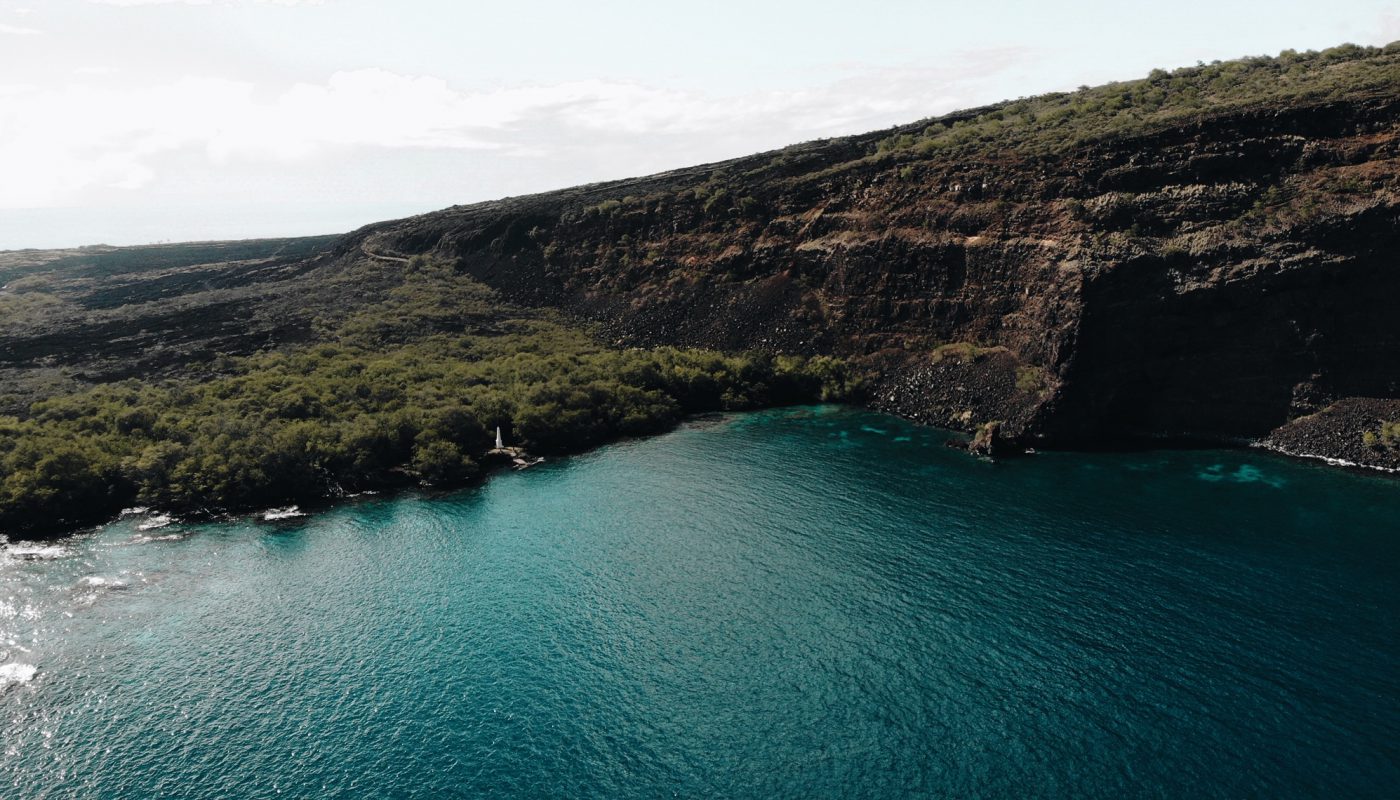 During my final days in Hawaii, I accidentally stumbled upon what turned out to be one of my favorite experiences in my entire time in Hawaii: snorkeling in Captain Cook, on the Big Island of Hawaii. After long deliberation, Frank and I had decided to spend our last week in Hawaii on the Big Island. As we got settled in our accommodation, we started to make a list of all the places to see and things to do. Among those was visiting the Captain Cook monument, in Kealakekua Bay.

Originally, I intended to visit the bay mainly to see the monument. Yet upon arrival, my plans completely changed. As it turned out, Kealakekua Bay is home to the most incredible underwater life. Of course, I had to share the ins and outs of snorkeling in Captain Cook on here. And naturally, I’m giving you all of my best tips for exploring this relatively unknown spot!

First, though, let me give you a little background on the bay. Kealakekua Bay is well known for being home to the monument erected in memory of Captain Cook, hence the name of the place. James Cook was an 18th-century explorer and cartographer. He made several important voyages, during which he discovered and/or mapped several parts of the world. Among his famous contributions are (parts of) Australia, New Zealand and Hawaii. Since I visited all these places myself, I felt I couldn’t leave Hawaii without visiting the monument.

It is said that Captain Cook was ultimately killed on roughly this spot in the bay. (Or so they say; one of the locals we spoke to claimed he was actually killed on the other side of the water, but it’s the idea that counts.) As he returned to Hawaii in 1779, he got into conflict with the local Hawaiians, which ultimately resulted in his death.

I really enjoyed visiting the monument, taking a moment to consider Captain Cook’s contributions to the world. However, it was the experience that happened next that really made the most impact on me.

I’d brought the snorkeling gear to the monument because I had heard it was a place where you can snorkel. I didn’t expect it to be any different from other places in Hawaii, though (which are already pretty incredible!). Still, after seeing the monument, we found a place to sit and I put on the flippers and snorkel mask.

The moment I dipped my head underwater for the first time, I was downright amazed. Everywhere I looked, I saw dozens and dozens of different types of fish swimming through masses of coral. There was so much to see everywhere! It was all full of life, as if someone had invited me into an underwater village.

The underwater world at Kealakekua Bay is truly the most special place I got to explore underwater. Neither my words nor any of the pictures I took can really do it justice, honestly. This is one of those places you really have to see with your own eyes. And luckily, you can! I’m sharing everything you need to know about the place, so you can make the most of your day trip snorkeling in Captain Cook.

What to know before you go

How to get to the monument

If you’ve read some of my other Hawaiian blogs, you might’ve guessed it: you hike! Just as when visiting the island’s Green Sand Beach, for example, it requires a little hike to get there. OK – as you also might know – no hike in the Hawaiian heat is truly ‘little’, haha. Especially not when it’s steep uphill, as this one. However, don’t let that discourage you. It is definitely worth it!

The trail that takes you to the monument and Bay is called the Ka’Awaloa Trail, or simply the Captain Cook Monument Trail. When driving, you can easily type in the name in Google Maps (or possibly any other navigation). It will take you straight to the start of the trail, which is a bit hidden near the side of a road. You can find limited spaces to park your car on the opposite side of the road.

From there, you can start hiking. As the hike takes you down to the bay, the journey to the monument will be relatively easy. It isn’t until you have to make your way back uphill, that the real workout starts. 😉 All in all, it’s a fun hike, with different changes in scenery. In total, you can expect the walk down to take about 45 to 60 minutes, while the way up takes 1h15 to 1h30. Don’t forget your sunscreen, because there is no shade for a big part of the hike.

What to bring for your snorkelling trip

Here’s a list of everything to bring for an unforgettable day snorkeling in Captain Cook:

Final tips for a great day

Snorkeling in Captain Cook at Kealakekua Bay was truly one of my favorite Hawaiian experiences. I hope you’ve found my experiences and tips useful and that you’ll have a great day exploring this part of the Big Island! If you are planning your trip to Hawaii, continue reading below or check out my favorite Instagram posts from the islands!

Some links in this post may be affiliate links, meaning I earn a small percentage of any purchase made. They’re at no extra cost to you, but allow me to keep creating new content for you guys. Of course, you’re free to use any other link!

7 x the best things to do on Big Island 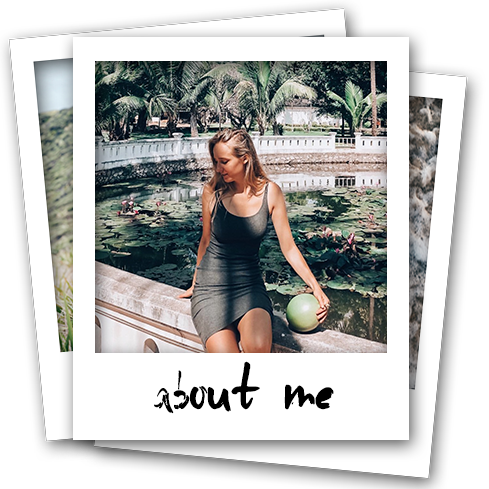 I’m a 25 year old busy bee who’s crazy about exploring new places, getting to know new people and going on adventures. You can find me with a camera in one hand and a latte in the other. Preferably on the beach – my favorite spot in the world.

When I’m not traveling, I’m on my laptop documenting writing down my stories, running my company or on the lookout for vegan food.

Before going to Iceland I upped my camera game and

ready for some new adventures 🖤

Everything you want to know about traveling in Ice

Hi there, welcome to Wanderful Stories! Do you want to live your own adventure and design a life that's fully yours, with lots of travel in it? You're at the right place! I'm Anne Elise, founder of Wanderful Stories and long-time traveler and photographer. If you ask me, everyone should be able to love their life and explore the beauty of the world. I'm here to help! So, have a look around and get inspired. :)

Let's go on awesome adventures together!

We use cookies to keep the website up and running and improve your experience browsing through the content. Some of the cookies we use are necessary, meaning they are absolutely essential for the working of the basic functionalities. Other non-necessary cookies are used to optimize your experience, by helping us analyze how the website is used and how we can improve. You can easily opt-out of non-necessary cookies, though doing so may affect your user experience.

Cookies that may not be particularly necessary for the website to function, but are used to optimize the user experience on the website (e.g. by collecting user personal data via analytics, ads and other embedded content).

Learn to take better travel photos with my free

Want to take better photos of your amazing trips?